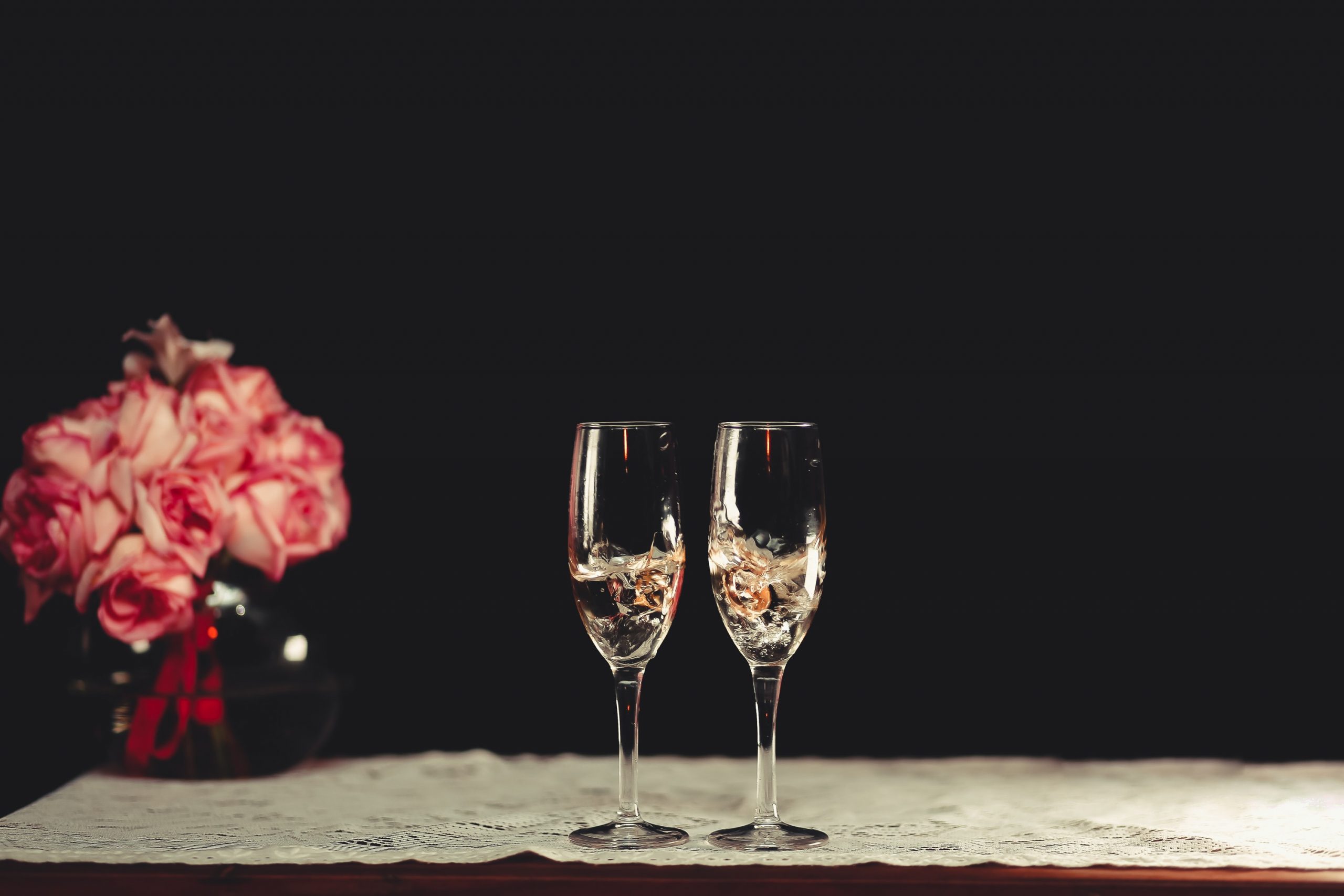 The People Behind Our English Wines

We love the fact that we sell great English wine from local winemakers right here in the midlands. Meet the people behind the wines here and support these great artisan English business by buying a bottle of locally produced, fantastic English wine here.

Matt Gregory’s home is in Oakham but he travels the world as The English Winemaker. If you think your commute is long, try going to Milan twice a week, or sitting in a plane for 30 hours to go and check vineyards. He studied viticulture as part of his University degree and has sold wine since he was legally old enough. He has worked with family vineyards in Italy, famous name Champagne houses right through to Chilean boutique wineries.

The English Winemaker was born out of a desire to utilise some of the amazing grapes from the stunning vineyards he visited. To let those grapes make the great wines he knew the fruit was capable of.  Winemaking stints in Sussex and New Zealand convinced him to eschew modern winery practise and embrace a natural winemaking style: a hands off, low intervention, minimum addition method. Matt worked with the rising star of “pre-technology” wines in New Zealand, Theo Coles of The Hermit Ram, at the beginning of the Millennia when they were both still finding their way. Working together again nearly 20 years later helped solidify Matt’s vision for time and place led wines that are allowed to express themselves without the influence of the winemaker being too evident. This is proper old school winemaking, right down to getting into the vats and pressing with your feet.

One of the key techniques employed is the extended period of contact between the wine and the grape skins: common practice for short periods for red wine, but still relatively unusual for white wines. White wines made in this way are generally referred to as “orange” and is both an ancient and newly discovered modern technique.

Most wine is made to a set of rules about when to intervene. Knowing the rules and then breaking them and making delicious wine is what it’s about. In these days of traceability, accountability and the wanting to know what or rather what doesn’t go into our food and drink is something that Matt is highly aware of. The mantra of “step away from the chemistry set” is easy to say but hard to do in practice, so a regime of benign neglect ultimately prevails in the winery.

The 2 wines released in 2019 are from North West Italy just outside Barolo country. The white is made from the Moscato grape. Matt found a beautiful vineyard that the owner was going to use to make Mosacto d’Asti, a sweet, fizzy and low alcohol wine, and convinced him to let him buy the grapes to make the exact opposite: a dry, still, full strength wine. The result is “Mascot” a wine redolent of the Monferrato Hills: golden yellow, and slightly hazy due to not being filtered. In the glass it is floral and aromatic with classic grapey aromas backed up with tangerine pith, honeysuckle, lavender and a spicy edge of clove and cinnamon. There is a very limited production of just 908 bottles.

The red is a similar story with Barbera grapes. The non-intervention approach taken a step further as no sulphur was added to this wine at all, the addition of which is completely standard practice. Not just classic Bakewell tart on the nose, but a depth of blackberry, sloe, redcurrant and cranberry. Production again is limited and only 771 bottles were made.

IN 2020 Matt took on the lease for Walton Brook vineyard just 10 miles from Wolds Wine Estate. Based in the Leicestershire Wolds, Matt is using modern viticulture techniques, plus a lot of love, dedication and hard work, to get the vineyard producing a fantastic array of grapes for his low-intervention Ancestral wines. A small harvest in 2020 meant he was able to produce small batch natural English wines which have sold all around the UK. With the 2021 harvest looking like it will be a good one we can’t wait to taste what he makes for sale the following year and hope to get our hands on a larger volume!

Matt works with local artist Vanessa Stone for his wine labels: the Barbera is based on her Bluebell Wood and the Moscato is from a landscape of Wiltshire, though it does look a bit like Rutland!

Winning a trophy for the best wine in the East Midlands 2013 proved a turning point in Liz Robson’s life. Kingfishers’ Pool Vineyard, then a hobby, could compete with established English vineyards and deserved greater attention to develop it into a commercial enterprise and bring Leicestershire wine to a wider population. Still wines and “country wines” are made on site using artisan wine making principles, and the sparkling wines produced at Halfpenny Green winery using the Rothley grapes.

In 2014 Liz founded Rothley Wine Ltd to sell the wines produced by the vineyard and took early retirement from De Montfort University to devote time to expanding the vineyard planting to 1,100 vines, and also to develop a company. Liz splits her time between vineyard management, wine making, selling the wine, and dealing with the administration and marketing. With zero experience in retail she learnt from scratch about registering and running a company in the alcohol trade, which entails much bureaucracy and numerous official inspections.

From this small beginning the business grew steadily by selling the grape and fruit wines to specialist retail outlets, restaurants, and then directly to the general public. As the demand for wine tastings grew a collaborative arrangement with Thirst Media ensued, so that visitors experience a guided tour of vineyard and winery with Liz and then a tutored wine tasting with the restaurant critic, Laura Hadland.

As the wines increased in popularity they won medals at regional, national and international levels, and each vintage of still wine ran out early which created the aura of an exclusive brand. To ensure adequate supply of wholly Leicestershire wine, a collaborative arrangement was made with Chevelswarde organic vineyard near Lutterworth to supply organic grapes, until it was taken over recently by new owners. The term “Rothley Wine Estate” was coined to enable more than one vineyard to operate under one “estate umbrella.”

Despite being in her mid sixties Liz has been described as a bit of a one-woman dynamo because she is determined to continue to improve the standard of the wines and to develop and expand the business. Her ambitions are: 1) to have the leading Midlands vineyard, 2) to win some gold medals with the wine, and 3) for Rothley Wine Ltd to become a sustainable and profitable company that stands the test of time.